The Nissan Patrol is a well-known nameplate in the region and one that has found its way into homes due to its ability to effortlessly juggle practicality, off-road capability and unwavering reliability. The Nissan Patrol Gazelle X, one of three newly introduced models along with the Patrol Falcon and Patrol Gazelle, is the most extreme and expensive Patrol Safari currently on sale. 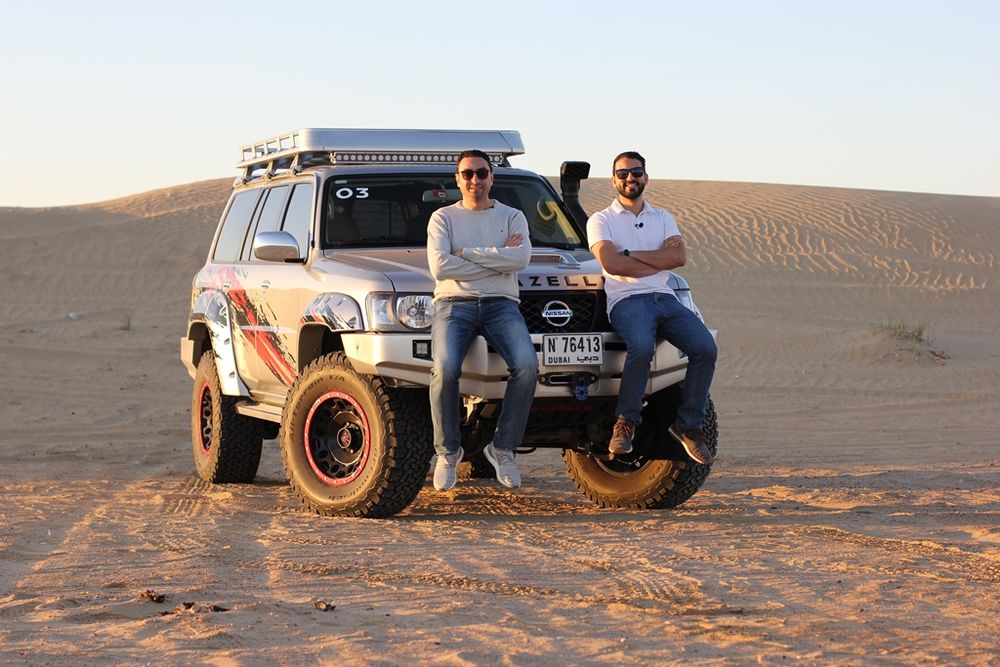 Vastly different from a standard Patrol Safari, the Gazelle X exudes presence due to its size and you’re guaranteed to turn heads everywhere you go. That isn’t to say Nissan has ignored the smaller details, for instance, the front and rear bumpers, alloy wheels, and exhaust pipe all flaunt the logo of a gazelle differentiating this model from the standard car. The black and red colored 17-inch KMC off-road wheels match the body decals beautifully but also help it perform better off-road.

From a styling point of view, it isn’t perfect though. Despite having plenty of presence and functioning parts that aid its capability both on and off the tarmac, the Gazelle X rocks a fake hood scoop with a fake mesh sticker on it, an industrial pallet-like roof rack, and strange holes in the rear bumper that serve no purpose whatsoever. 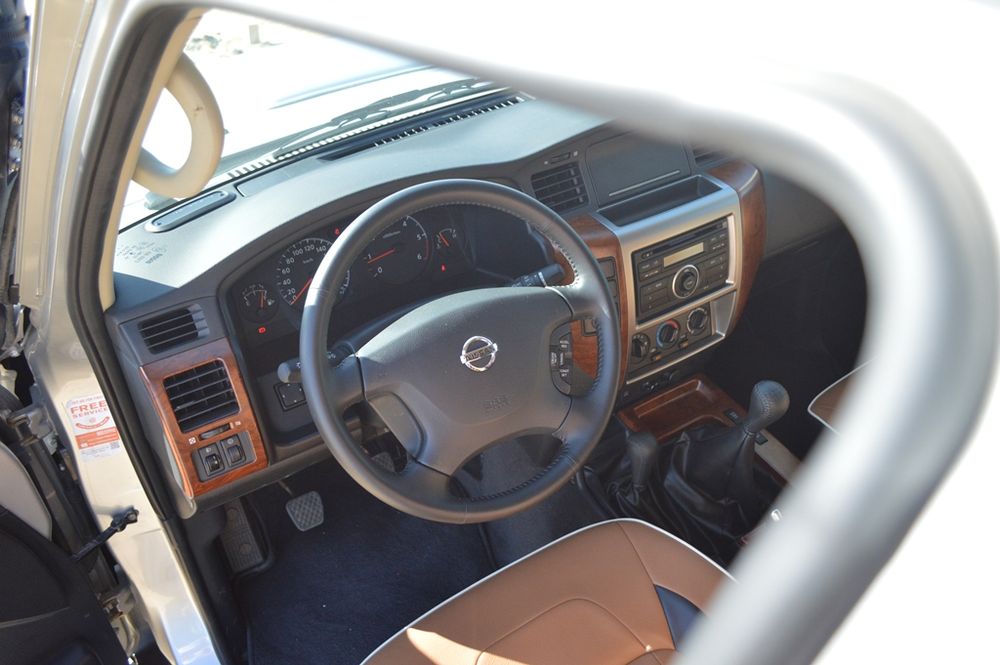 On the inside, ‘utilitarian’ would just about begin to describe how basic the Gazelle X truly is, think manual seats, no Bluetooth, and no sensors, but those aren’t its biggest concerns. The lack of storage spaces throughout the cabin for things like your mobile phone, wallet, and keys are a constant worry, but the size of the cupholders is even more alarming as they are sized to fit your morning espresso and nothing larger. Specific to the Gazelle X, the rear metal drawer system in the third row isn’t great either. While some may value it for holding all their off-road gear without it bouncing around, it adds an immense amount of weight and eats into seating space, restricting the Gazelle X to become a 5-seater.

But all isn’t bad. The bespoke tan leather and custom gazelle logo on the seats are a nice touch despite the quality of the leather not being great. Due to the simplicity, the entire cabin feels well-built and gives you the impression that it will remain intact through decades of bashing the toughest of roads and the tallest of dunes. Another neat little trick the Patrol Gazelle X packs up its sleeves is the cool box located between the driver and front seat passenger that does a stellar job of cooling bottles down in a few short minutes. 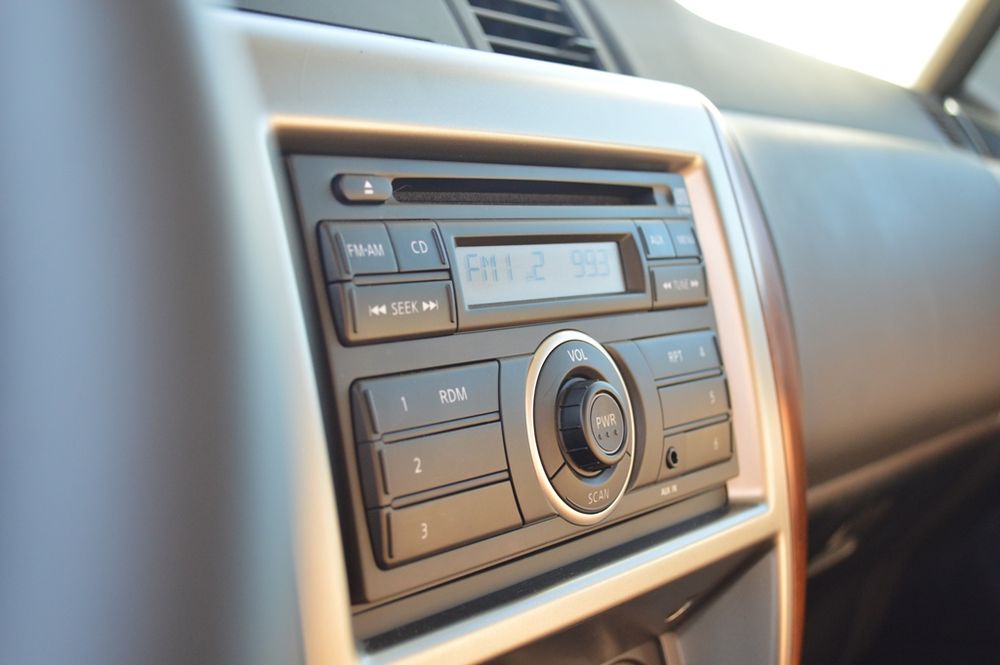 At nearly 300,000 Dirhams the Gazelle X isn’t well equipped, in fact, it leaves a lot to be desired. As mentioned, it omits basics such as Bluetooth, reverse sensors, automatic headlights, automatic seats, navigation, and automatic wipers, which is strange for plenty of cheaper vehicles offer all of that plus plenty more. But the features aren’t the focus of the Gazelle X so let’s keep them aside and move on what truly matters. 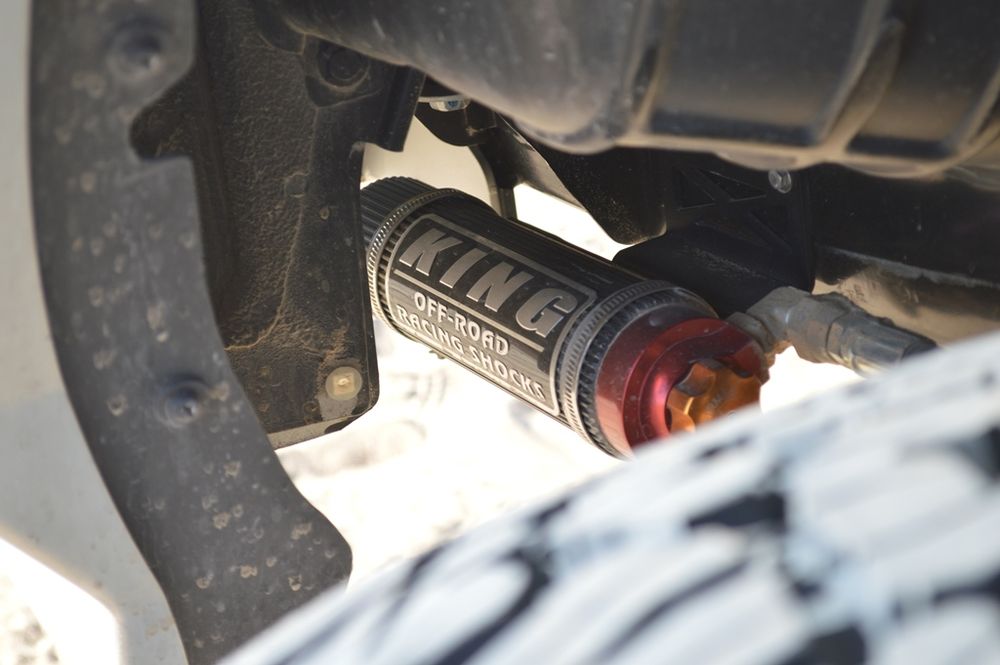 To drive (especially off-road) the Gazelle X is phenomenal, and you tend to instantly forgive it for most of its shortcomings. Armed with fully adjustable off-road racing King shocks, it absorbs imperfections in the sand effortlessly and allows you to adjust how stiff the ride is depending on the terrain you’re driving over. Since the intimidating Gazelle X rides 4-inches higher than a standard Safari, it also makes most obstacles look tiny in comparison. Along with solid bash plates in the front and back, Nissan has bestowed the Gazelle X with its tried and trusted 4.8-liter V6 that churns out a very eager 280 horsepower and 450 Nm of torque. With plenty of power and the right tools, the Gazelle X is unstoppable and to ensure you have a great time giggling while doing everything this side of a trophy truck would struggle to do, Nissan has also fitted the Gazelle X with a phenomenal crackling exhaust system.

On the downside, the 5-speed manual transmission has fairly long throws and is difficult to put into gear, much like an arm wrestling match every time you need to change gears. Something you’re unlikely to notice when you’re off-road but will surely feel once you reach highway speeds is also the lack of horsepower in the higher gears. For instance, overtaking in fifth gear is impossible and will always require you to shift down into fourth first. Lastly, while those huge BF Goodrich tires look extremely cool and are useful off-road, the combination of them and the metal roof rack generate a mix of wind and road noise that is so loud you can barely hear your rear seat passengers. 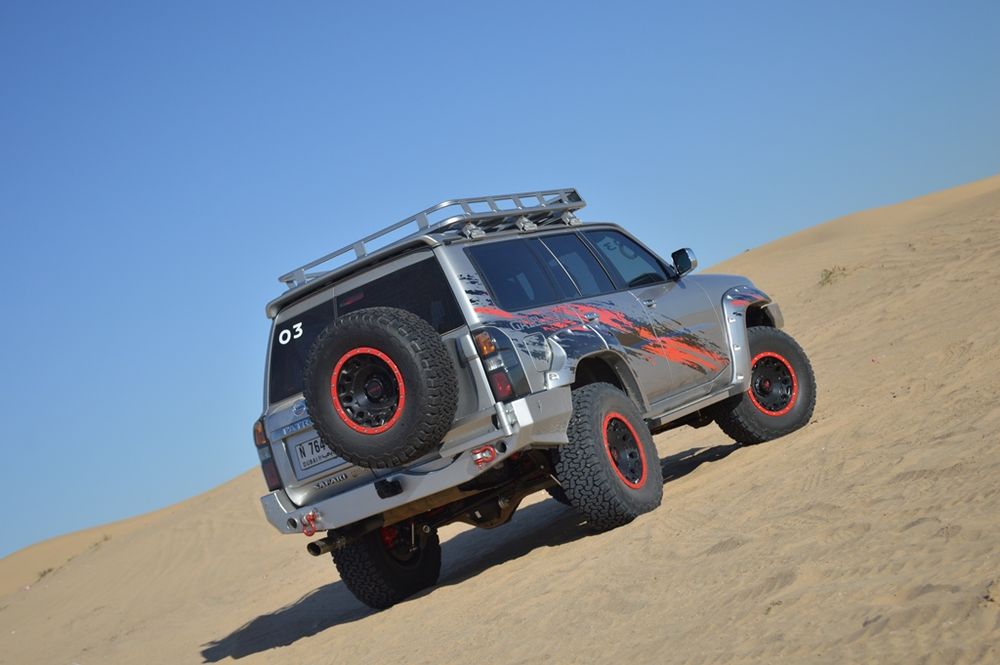 Now that you know the Nissan Patrol Gazelle X’s good and not so good sides, you’re probably wondering if it’s worth its 293,000 Dirham price tag. The truth is that you can buy a standard Patrol Safari for just 152,000 Dirhams and modify it the way you want for a lot less. The only problem is that you’d lose your warranty from the very first mod onwards and that’s what the Gazelle X is banking on, a car that’s modified to challenge any and all terrain while offering you a bumper-to-bumper warranty and hassle-free motoring.