Remembering The Iconic Lamborghini 350 GT and Its Legendary V12 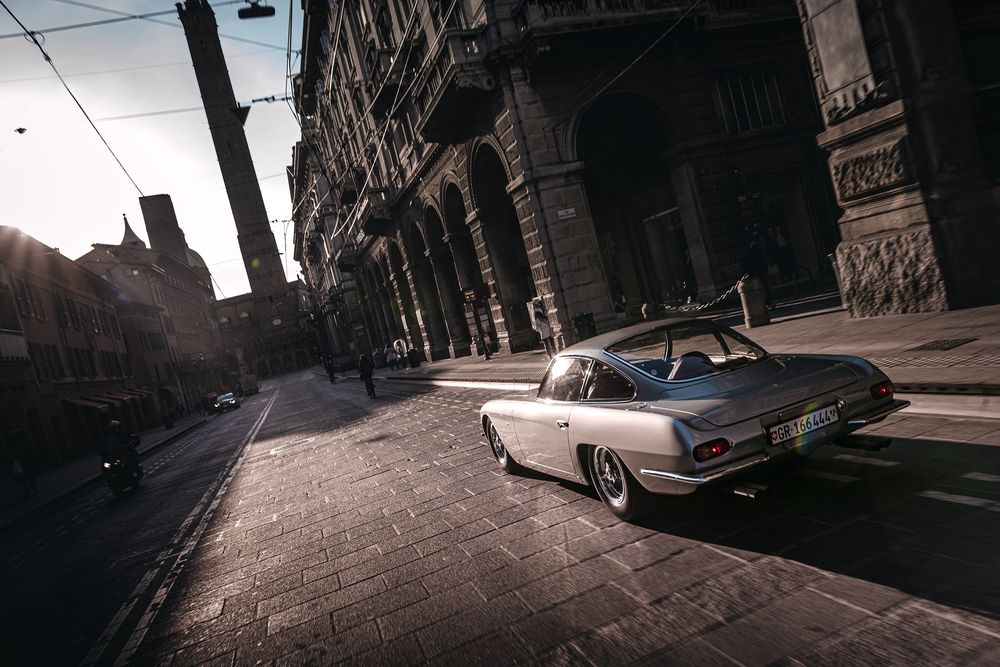 Nestled in the small town of Sant’Agata in Italy, Lamborghini was initially a company that was well-known for its tractors and other farm equipment. During its initial years, the company’s vehicles sold well, but they were far away from the niche world of fire-spitting supercars. Of course, as history would have it, all that changed after the founder, Ferruccio Lamborghini, made up his mind about building the brand’s first-ever supercar with a powerful engine. As luck would have it, these two ideas came together in the form of the now-iconic 350 GT in 1964. One could say that this is where the foundations of Lamborghini’s DNA and its now famous V12-powered supercars were first laid. 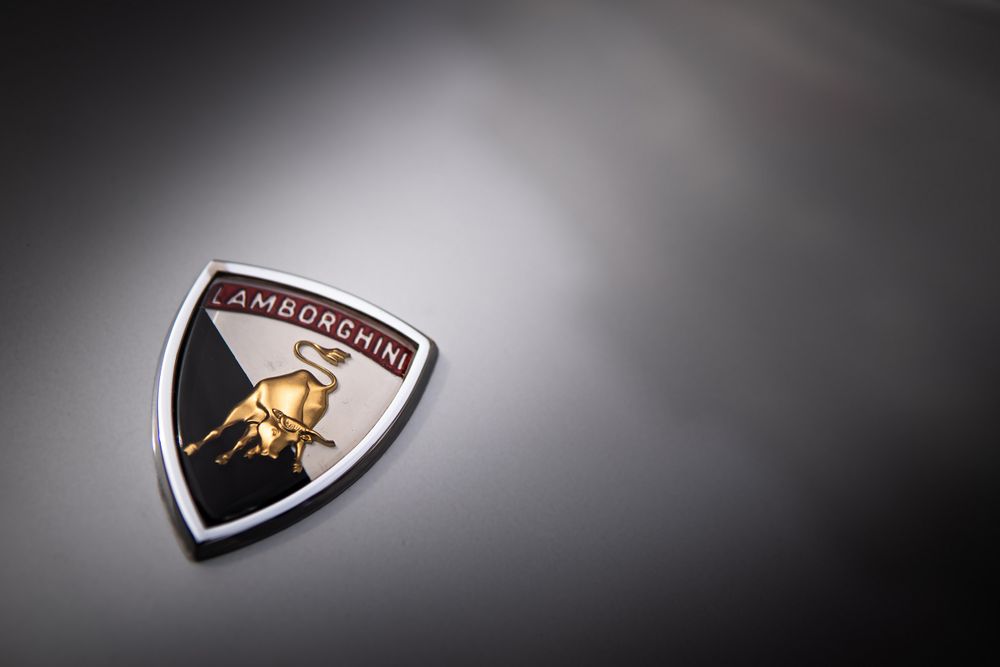 The story behind the origin of the 350 GT and its stunning V12 engine is just as interesting as the brand itself. Considering that the company didn’t have much technical expertise when it came to designing and building a high-performance road-going sports car engine, it had to look elsewhere for some assistance. In this case, what happened was that Ferruccio Lamborghini contacted Giotto Bizzarrini – brilliant engineer who is still considered as one of the best that ever lived – born in 1926, Bizzarrini knew a thing or two when it came to high-performance car engines. As someone who was a devout fan of motor racing and the exotic world of Formula One, he always wanted to build an engine for the latter.

Therefore, when he was consulted for building a powerful engine for a brand-new sports car, he already had his work cut-out for himself. In the contract that Bizzarrini signed with Lamborghini, he was told that he had to meet a few strict guidelines. Firstly, the new engine had to have 12 cylinders arranged in a V configuration (i.e., a V12). Also, the new engine had to displace 3.5 liters and put out at least 350 horsepower – tall order even for an engineer as good as Bizzarrini. Lamborghini was aware of this, so he promised that he would pay Bizzarrini even more money as bonus for every 10 horsepower that he could squeeze out of the V12. 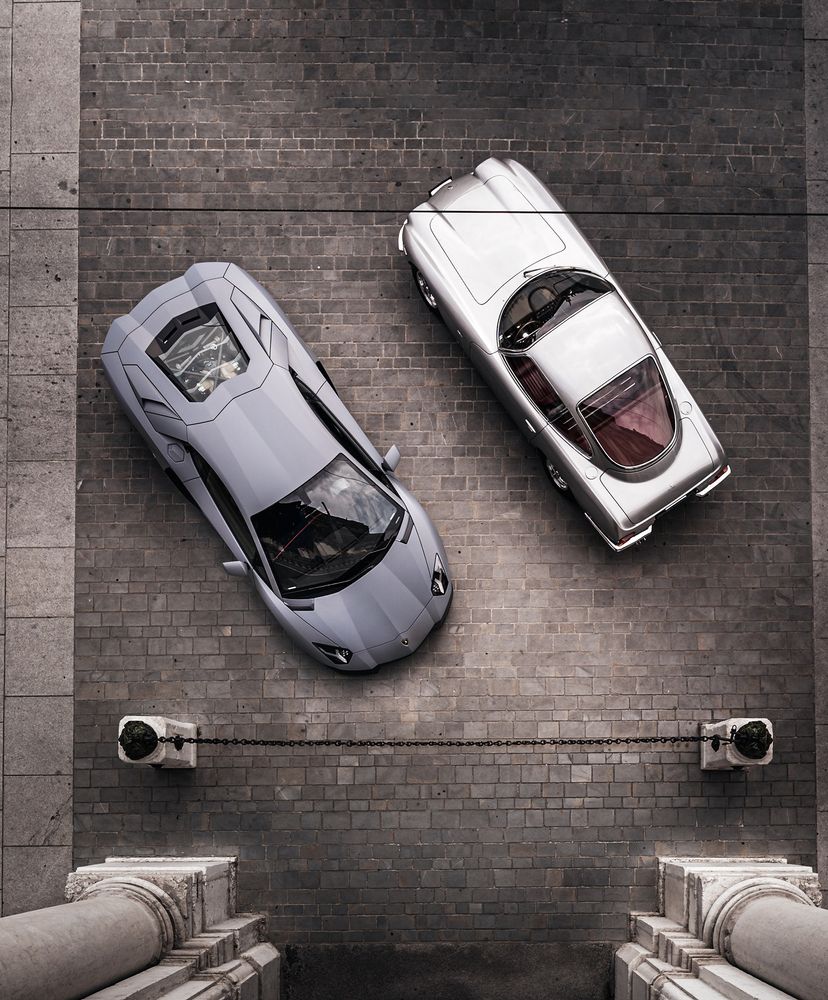 The moment of truth came when, in July 1963, the new V12 engine built by Bizzarrini ran its first set of benchmark tests. Remember, this was the early-1960s when new-age alloys and cutting-edge construction techniques that we take for granted today weren’t really available everywhere. Therefore, achieving even around 300 horsepower would have been considered to be amazing. To everyone’s surprise, Bizzarrini’s new V12 engine actually pushed out an incredible 360 horsepower at an indicated 9,000 rpm! Of course, as per the contract, Ferruccio Lamborghini did indeed pay the engineer his bonus for his brilliantly-designed engine. However, there was a slight catch.

You see, while Bizzarrini’s engine was mighty impressive and powerful, its design was more akin to a Formula One engine than one that’s road-friendly. While Formula One engines do produce a ton of power and sound lovely, they are only meant to last one race. They are not designed to last tens of thousands of kilometers in everyday driving conditions in an urban setup. The task to make this V12 more civil was handed over to Lamborghini’s in-house engineer/genius Paolo Stanzani. Stanzani worked on Bizzarrini’s engine, enabling it to perform well even at low and medium revs without heavy performance penalties. Therefore, when the first production Lamborghini 350 GT finally debuted in 1964, its 3.5-liter V12 was producing 280 horsepower at 6,500 rpm – not bad for one of the world’s first and technically-advanced production-scale V12 engine.

With this beauty powering it, the Lamborghini 350 GT could hit a top speed of over 250 km/h. That’s a really respectable figure for 1964. The very-first 350 GT was delivered to Giampiero Giusti, a popular drummer from Italy. It’s no surprise then that to this day, many of Lamborghini’s customers include popular stars from the entertainment industry. Interestingly enough, this very car is now the oldest Lamborghini in existence, and it went on to win the ‘Best in Show’ at the Lamborghini & Design Concorso d’Eleganza in Trieste back in 2019. One last bit of trivia for you: the V12 engine first designed by Giotto Bizzarrini in the early-1960s, remained in production (with some modern modifications, of course) up until the 1990s – truly a legend and a masterpiece of engineering.