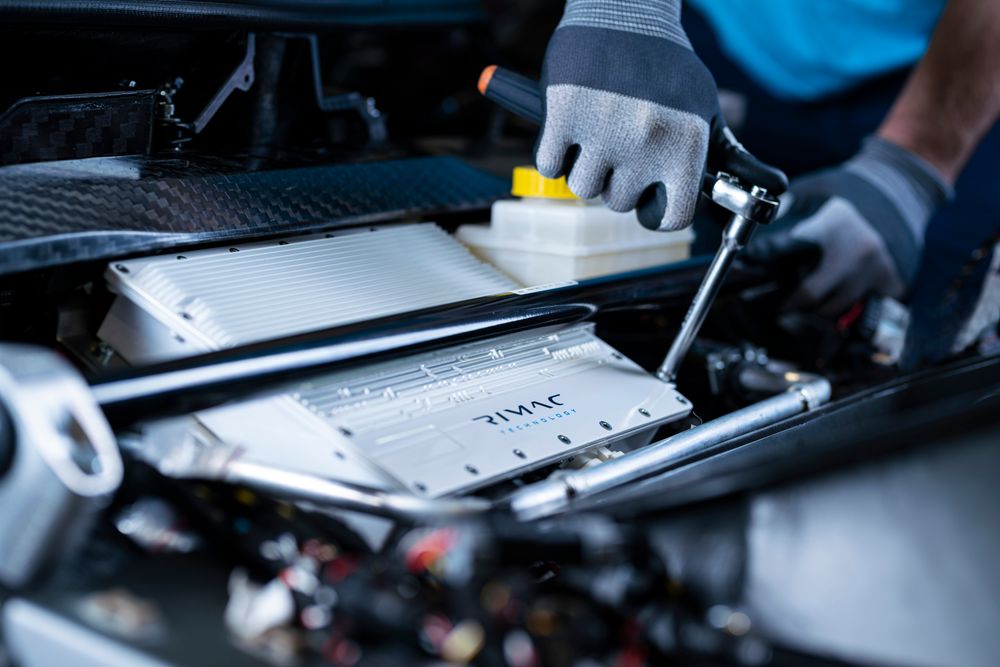 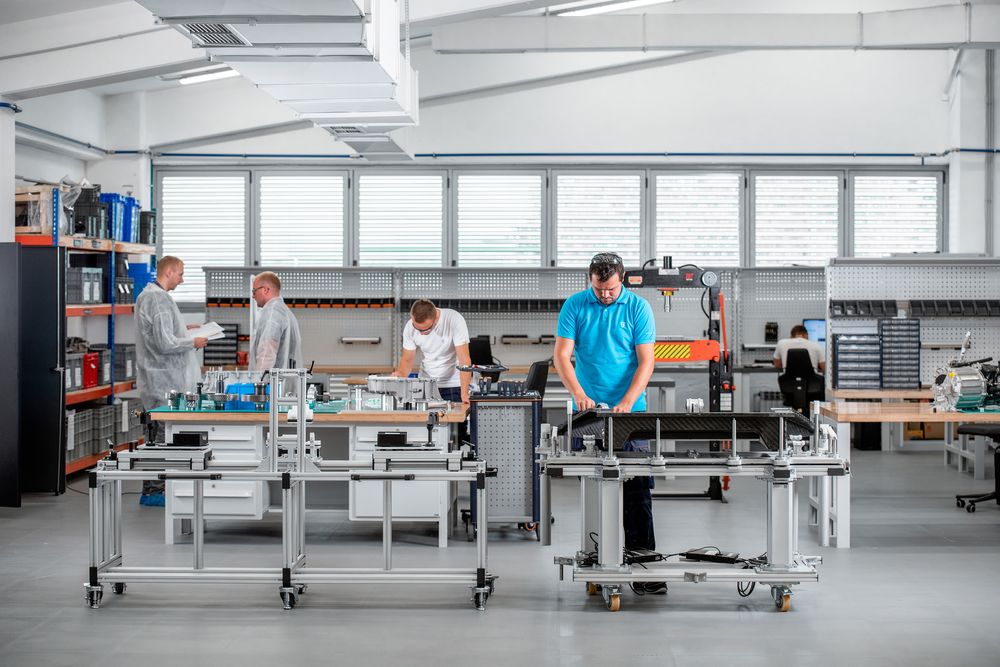 While all this might sound very corporate to you, this is actually great news. This is because Rimac will now be able to develop future EV platforms independently without any restrictions from Bugatti and Porsche (despite the former having 55% share and latter 45% share in the company). All this means that R&D will be just like before at Rimac. 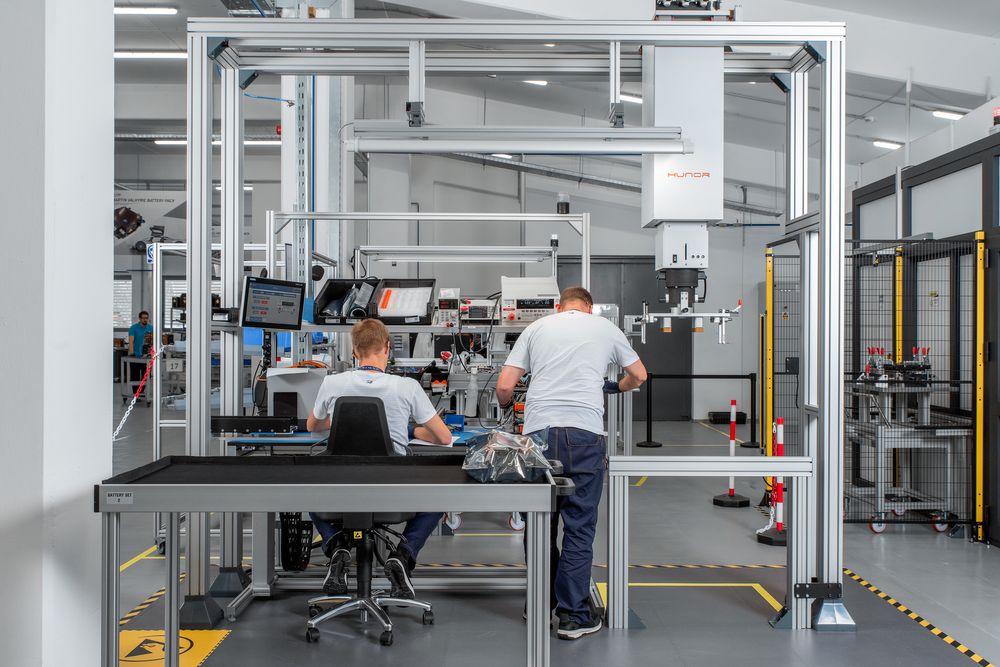 What’s more, this dedicated Technology company will allow the croatian hypercar maker to work  with third-party manufacturers and build all kinds of cool stuff ranging from small hybrid battery systems, high performance systems to a complete rolling chassis. We are told that Rimac Technology is capable of producing “tens of thousands of high-performance systems” annually by 2024. 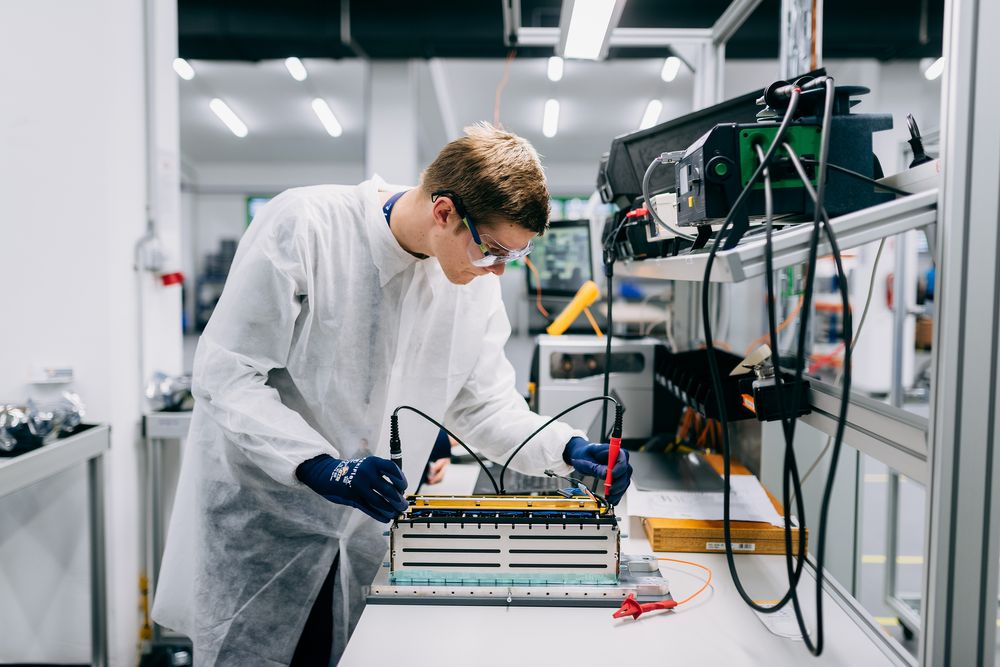 This also gives Rimac the freedom to work with various companies like it has been doing in the past. Rimac says that “there are many additional projects which are still unknown to the public” ongoing with various car manufacturers.

Mate Rimac, CEO of Rimac, says that all the groundbreaking stuff like e-Axles, Torque Vectoring, battery systems, connectivity, AI and other electric systems found in its hypercar - the Nevera - are just a “showcase of what Rimac Technology can do free from the costs or volume restraints of a large-scale manufacturer”. This suggests that we might see similar tech in a scaled down form in other small or medium EVs with Rimac influence.

“Separating the technology business into its own entity is a natural step as the focus of the two markets, hypercars and components, are completely different,” said Mate Rimac.

“This new structure will enable each company of the Rimac Group to flourish to their full potential, while still sharing the synergies between them – for example using our own hypercars as testbeds for new technology before we offer it to other OEMs”, he concluded