The SUV that saved the 911: Porsche Cayenne turns 20 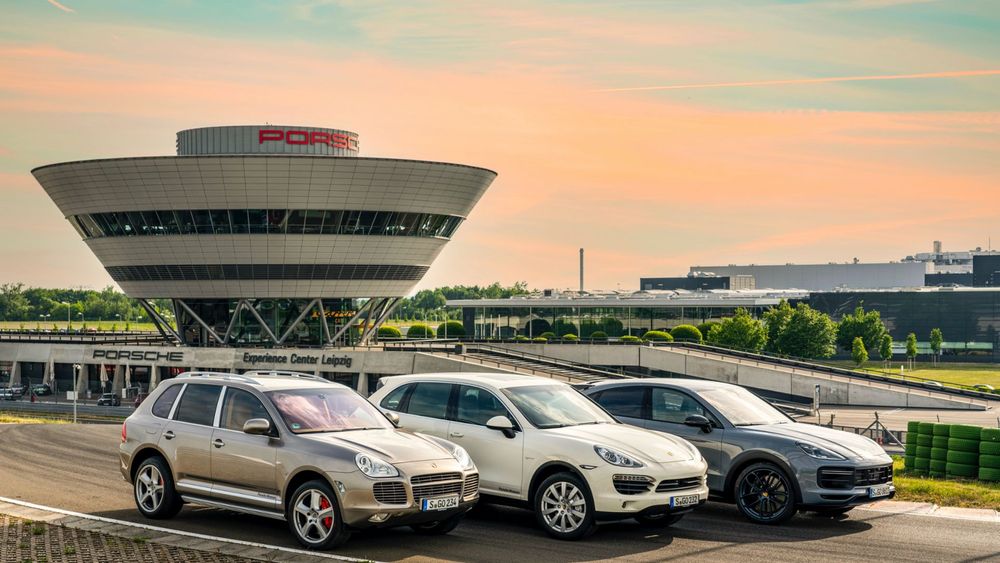 I know what you're thinking, why are we celebrating the birthday of an SUV? All we should be doing is drop the last hurrahs for the internal combustion engined supercars.

Well, all of that is true but the SUV we are talking about here is the Porsche Cayenne - a car without which the supercars and sports cars that we cherish today won't be made. It was this SUV that saved the 911. Yes, you can argue that the Boxster played its part but it was this premium German SUV which secured the long term future of the iconic sports car.

Back in 1989, Ferry Porsche predicted that this SUV would be a success and said: “If we build an off-road model according to our standards of quality, and it has a Porsche crest on the front, people will buy it.” And it had to be successful. 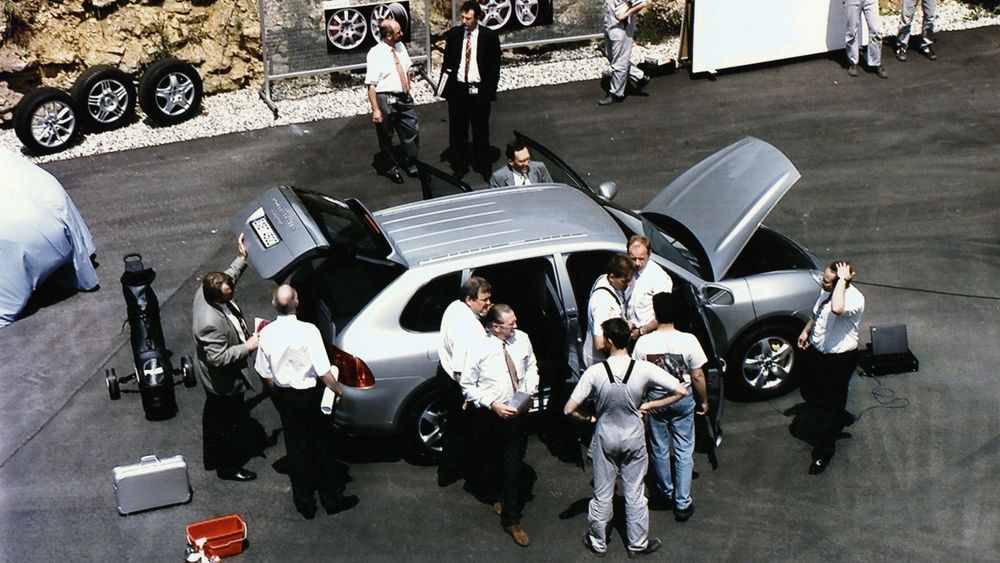 Hans Riedel, the board member responsible for sales at the time, glanced at the annual report back in the day. It revealed a grueling truth. As good as the sales figures of the legendary 911 and much-loved Boxster had been, it was clear that these two sports cars weren’t enough to secure the firm’s long term future. “It was apparent that the sports car had its limits on the market,” recalls Anton Hunger.

And so there had to be a ‘third Porsche’ and after evaluating a few drawings it was clear that a sporty premium SUV would secure the German carmaker’s future. To the surprise of many, Porsche worked closely with Mercedes at the time as the latter was about to announce the M-Class with large SUVs starting to become popular at the time in America. Many at Porsche and Mercedes imagined the Cayenne as the performance version of the M-Class but by the end of 1996, the two German brands parted ways “due to differing ideas about the two companies’ economic relationship.” 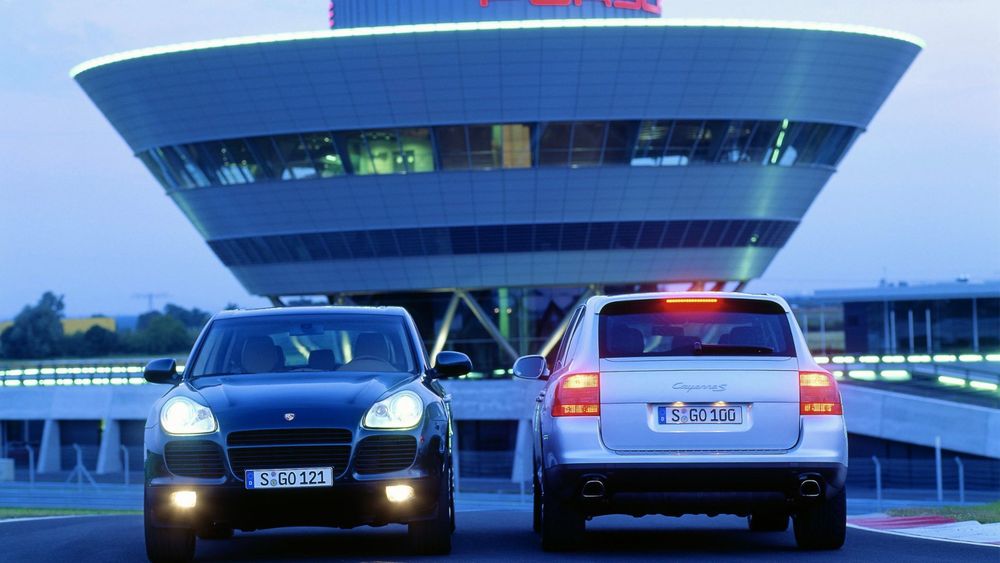 Then Porsche’s dear old friend Volkswagen came into picture and in the summer of 1997 it was agreed that the firm from Wolfsburg would take care of the production of the SUV and that the two companies would work together in designing the Cayenne and Touareg on Porsche’s platform. The rest, as they say, is history.

At its debut at the Paris Motor Show back in 2002, the then Chairman of the Executive board, Wendelin Wiedeking, stated: “Porsche is indeed facing what might be its greatest challenge. This day, there is no doubt in my mind, will be of historic significance for the company.”

While it initially upsetted some Porsche enthusiasts, the sales figures showed that the Cayenne had paved the way for years of success and profit-making for the German brand. 276,652 of the first generation Cayenne were sold. Fast-forward to 2022 - the year that marks its 20th birthday - and the millionth Cayenne has rolled off Porsche’s factory in Stuttgart and the Cayenne, now in its third generation, is all set to go from strength to strength.