What is the most reliable car 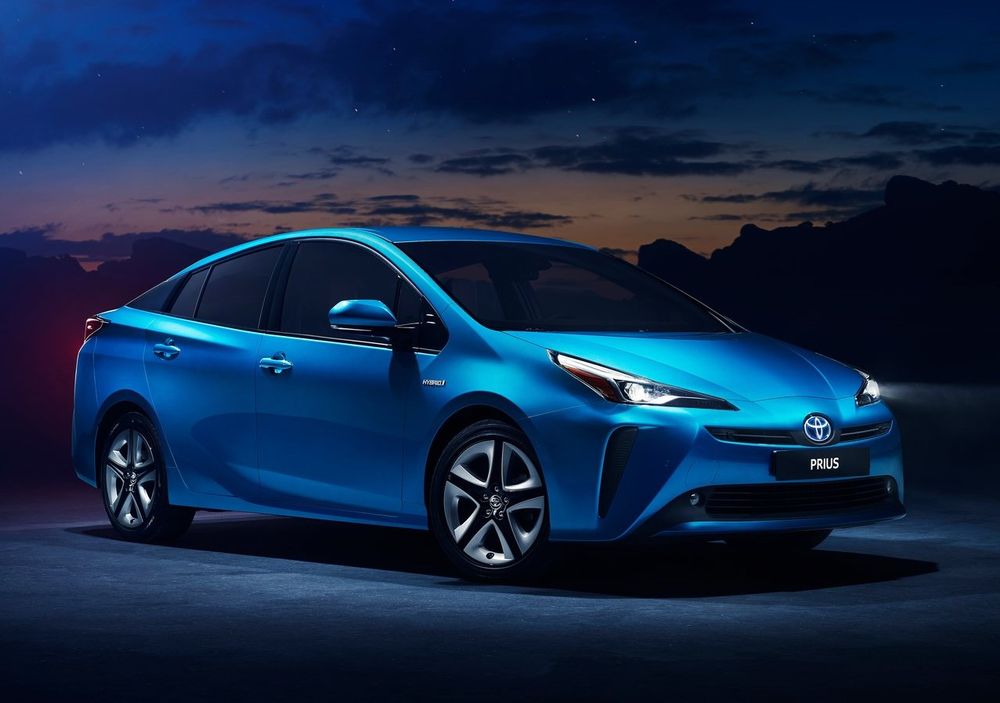 Buying a new car is often quite a major event at any household, no matter where you stay in the world. It isn’t unheard of to see people welcoming a car into their lives as if it is a new member of the family, which in many cases, it is. However, irrespective of your budget which you would have set for your next car, one of the biggest and most important factors affecting your purchase decision is going to be reliability.

It is sometimes presumed that those who have the kind of budget that allows them to buy luxurious and niche cars don’t care much about the projected reliability of their cars. But this isn’t really the case in this day and age. Prospective buyers of both expensive and affordable cars now care more about their car’s reliability than ever before in the past. So manufacturers have take note of this changing trend among car buyers, and have accordingly tweaked the way in which their cars age over time. 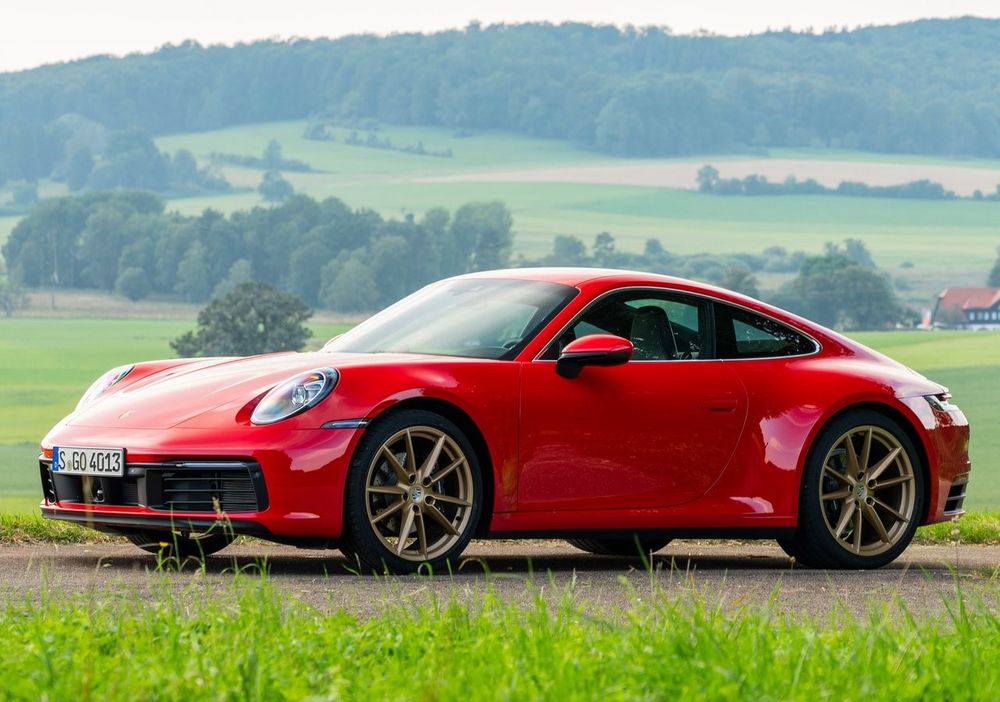 Take a really premium and expensive car such as the Porsche 911. The 911 is one of those automotive icons that have gone down in history books as one of the best sports car to be ever made. Oh, it is also extremely famous and holds a stellar reliability record. According to respected institutions like J. D. Power, the Porsche 911 is arguably the most reliable car in its segment. While the recently revived 2020 Porsche 911 model will likely continue to carry this torch for years to come, it is also a thoroughbred sports car.

In the UAE, the new Porsche 911 is priced from just under AED 400,000 for the entry-level Carrera and upwards of AED 997,000 for the range-topping GT2 RS. Of course these cars are expensive. However, in comparison to certain other exotics in the market, the 911 will likely never strand you on the side of the road. On the other hand, if your budget is a little more modest and you want something more practical to carry your family as well. 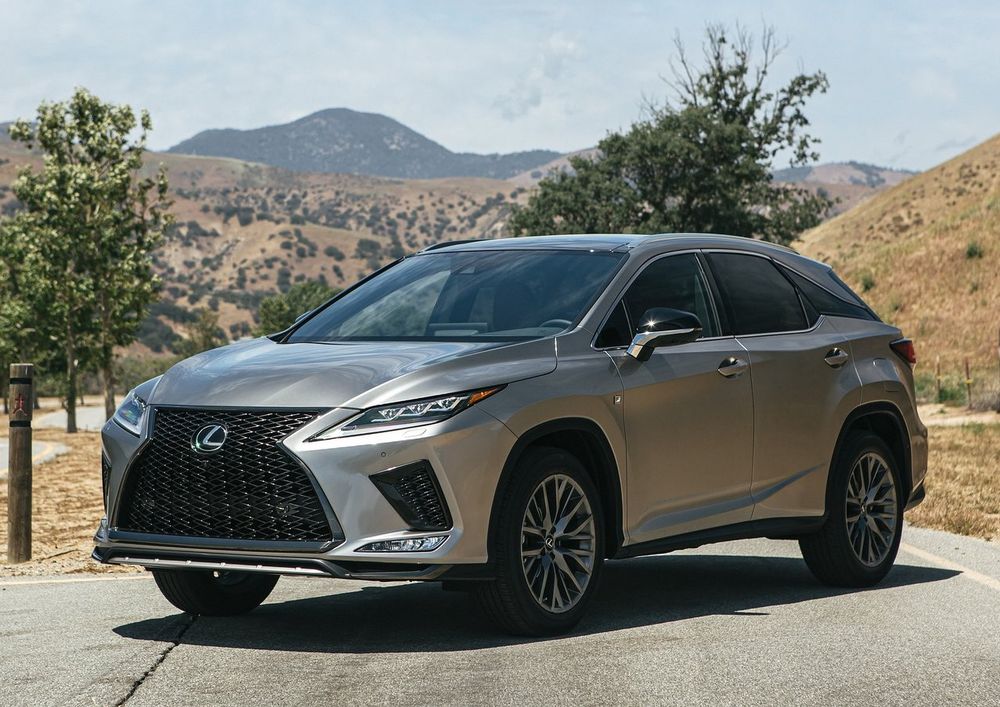 Among the several luxury models currently in the market, the Lexus RX stands tall and proud. Belonging to the posher side of the Toyota’s extended family, the Lexus RX’s superb reliability rating is hard to surpass. With prices in the UAE starting from 230,000 dirhams, the immense versatility and refinement of the 7-seater hybrid variant coming in at under 300,000 dirhams is hard to miss. J.D. Power rates the Lexus RX as a leader when it comes to reliability in the luxury mid-size crossover SUV segment. 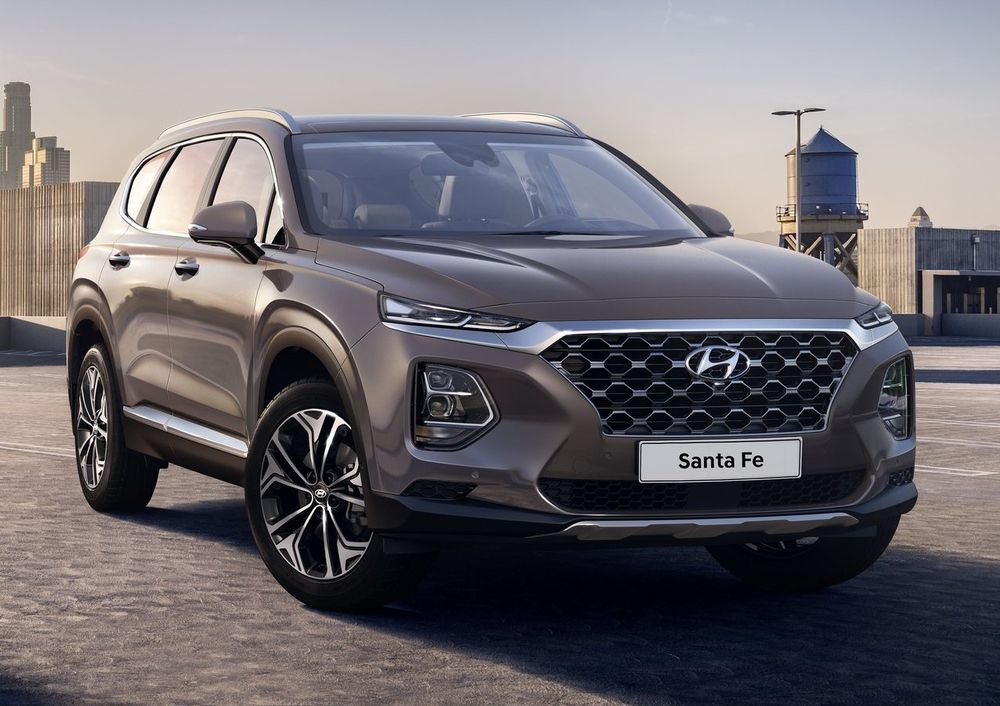 Sticking to crossover SUVs, we have the new Hyundai Santa Fe. Costing upwards of AED 94,000 and according to JD, this is the most reliable mid-size crossover SUV currently on sale in the market. With a capacity to carry up to 7 occupants, the Santa Fe recently went through a thorough redesign and can be had (in the UAE) with one of two powerplant options. The V6-powered variants can do 0-100 km/h in less than 8 seconds and hit a top speed of 200 km/h. Also, it’s a pretty stylish family hauler.

In case you are in the market for a new hybrid that will offer you years of hassle-free and economical motoring, look no further than the Toyota Prius. While it may have its fair share of critics for its styling or less-than-exciting driving dynamics, the Prius shuts all of its naysayers with its superb reliability record. Wearing a sticker price just over AED 89,000 for the base version, the Toyota Prius may take 10 seconds to hit 100 km/h, but will please your wallet by returning approximately 4.4 L/100 km. Oh, and it will possibly never bother you with annoying error messages on its information displays.