Something refreshing has come out of the Chevrolet factory. Presenting the new facelifted 2016 Chevrolet Captiva. From a design perspective, one of the new Captiva’s most noticeable changes is the treatment to the front end, particularly the headlamps, which are more compact and come integrated with daytime running lights. The other major redesign is on the front grille, with the Chevrolet bowtie repositioned on the upper section of the redesigned signature dual-port grille. Likewise, the rear fascia is updated with integrated, stylized chrome exhaust tips and LED taillamps for a sportier, more up-to-date appearance. 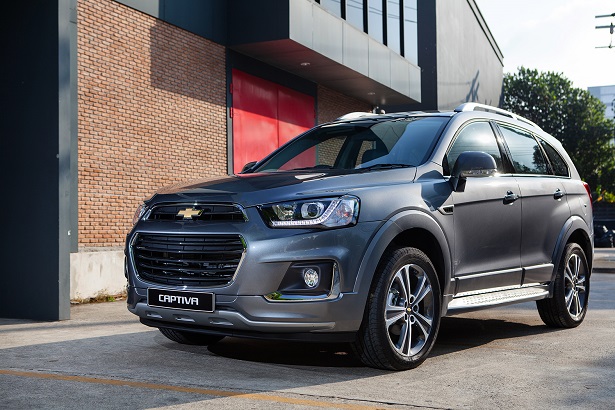 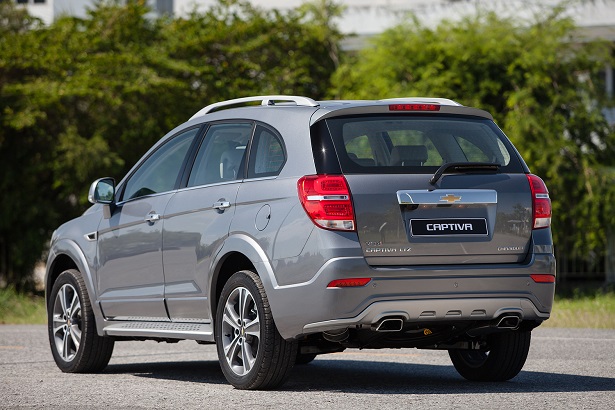 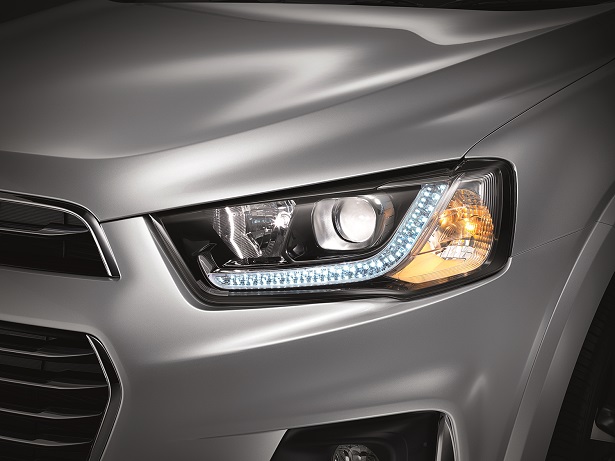 The new Captiva will be available in three new exterior colors, including Sun of a Gun Gray Metallic, Old Blue Eyes Metallic and Burnt Coconut Metallic. The LTZ will have integrated stainless steel side steps and an available new five-spoke, two-tone, machine-faced, 19-inch wheels.